The Collaborative Urban Garden in Uppsala
Back to Blog

The year of 2017 is the year of urban gardening in Uppsala Municipality. It has been celebrated and visible all around the city with several different initiatives such as gardening allotments distributed to citizens and organizations, place-making activities connected to the gardens, and vegetables planted instead of flowers on the streets of the city.

Inspired by this, the Uppsala Collaboratory (supported by the Live Baltic Campus) created a collaborative garden on the sidewalk just outside the space. 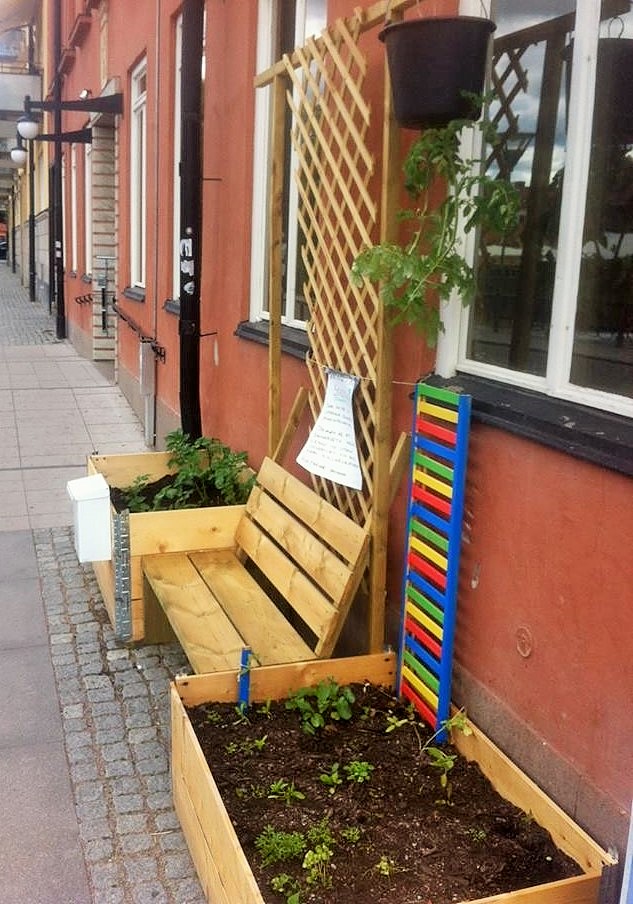 The first collaborative aspect of the garden was included in the design of it, where it was shaped and built in close collaboration between the two universities in Uppsala (with both students and researchers involved), the city of Uppsala and interested and engaged citizens. 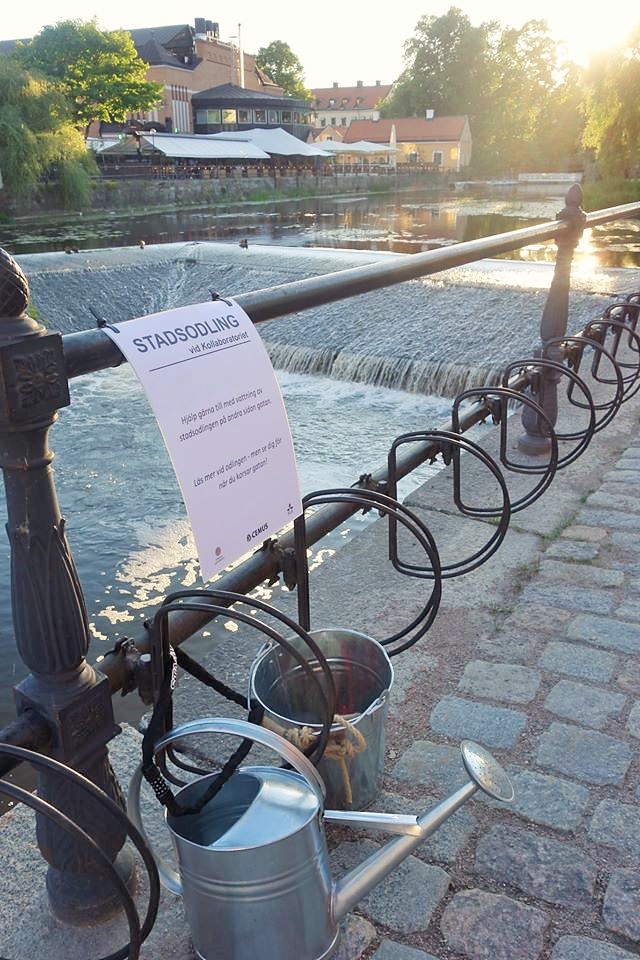 The second collaborative aspect of the garden was put in to place when the garden had been installed. Then, the citizens of Uppsala where asked to help keep the garden alive by watering it with water from the river, just across the street.

In the middle of the garden installation, a bench was put up to give people passing by the opportunity to sit down and enjoy the view, surrounded by plants and the soft humming of bees.

The garden has been flourishing all summer long and on September 22nd we will organize a small harvest-party, together with everyone who helped install the garden and keep it alive over the summer. 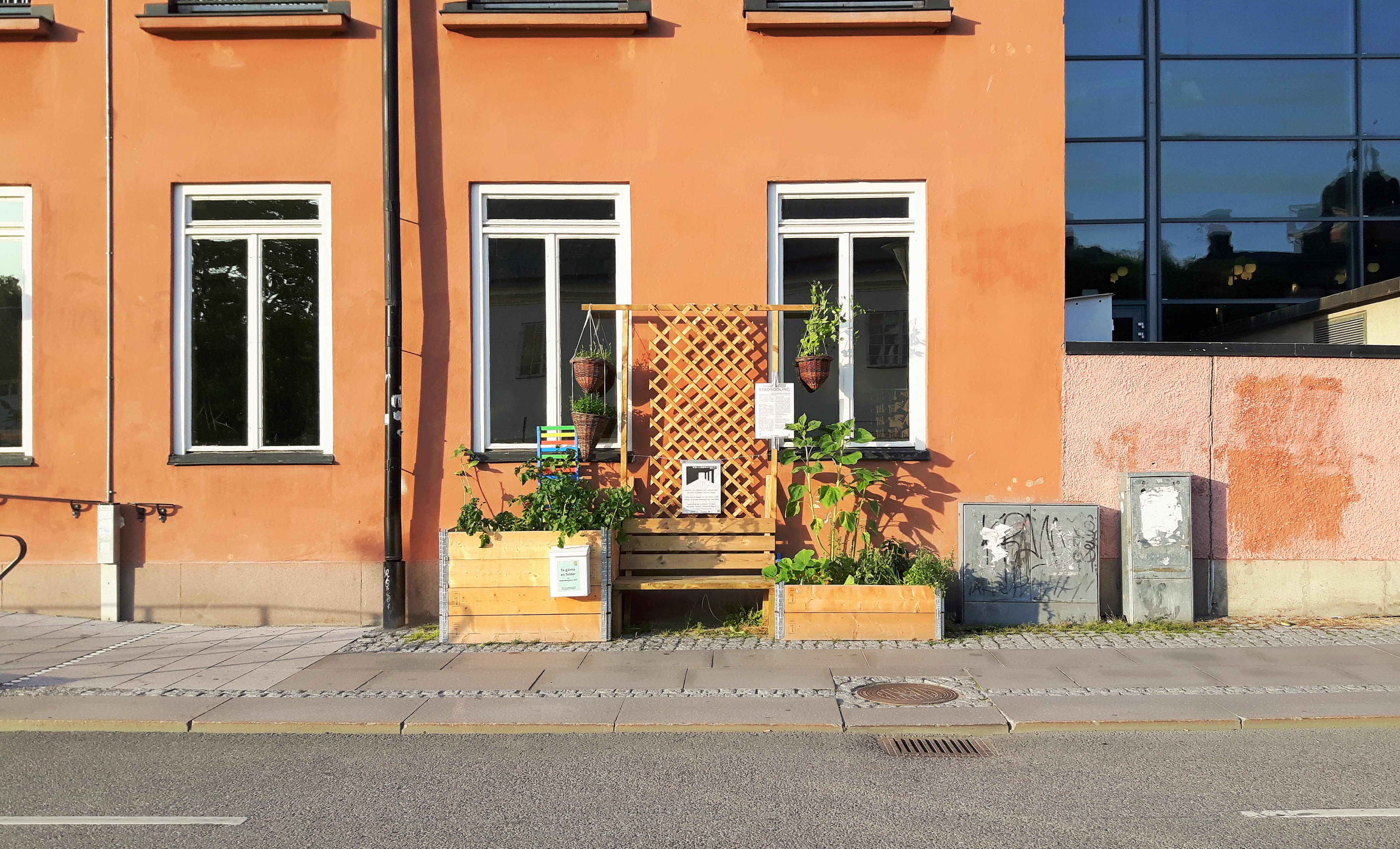