What are good campuses made of? Exploration begins…
Back to Blog 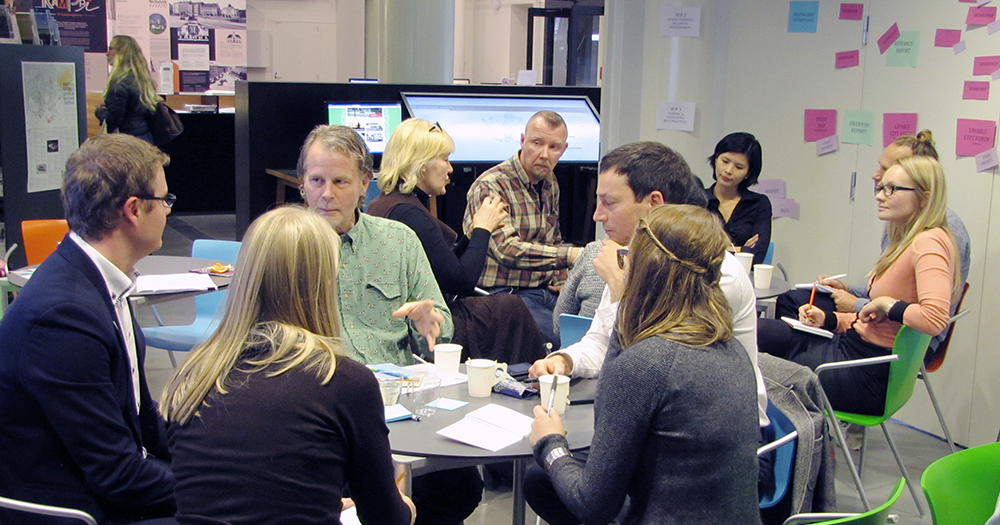 Campus development cooperation at the Central Baltic region kicked off November 10 – 11 in Helsinki when 1st official partners’ meeting of the project Live Baltic Campus took place. The project is coordinated by Helsinki Metropolia UAS and project’s partners are Universities of Latvia, Stockholm, Tartu, Turku and Uppsala – which all have interesting campus projects going on – together with the City of Helsinki and Riga Planning Region. 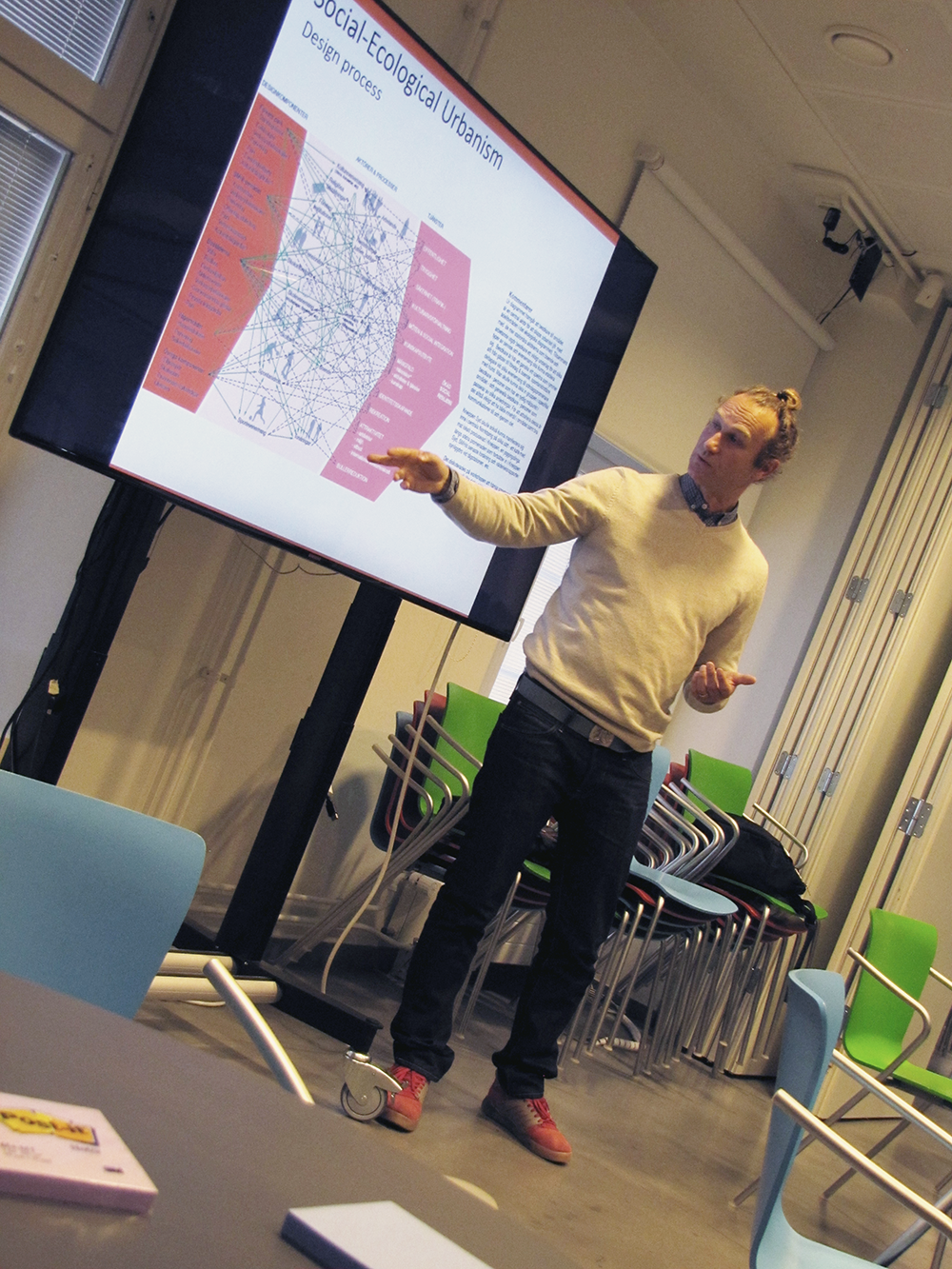 At the beginning of the two-day kick-off meeting the campus pilot cases were presented in the Pecha Kucha style. In short they could perhaps be described as:

As can be seen, all the university partners have a campus project in which design methods and user driven methods are being tested. The cooperation with city administration and developers as well campus developers and stakeholders is essential. By sharing and comparing experiences from these pilots new means are created for better urban planning in which different user groups are being taken into account – both residents and businesses. The pilot case in Helsinki is Myllypuro campus.

The keynote speaker, journalist Reetta Räty shared her own experiences about attractive and appealing public places around the world and asked what makes a place attractive and gives one the feeling that one belongs to that place. This introduction steered the kick-off meeting participants to think more closely the use of design thinking and methods at the six different campus areas. 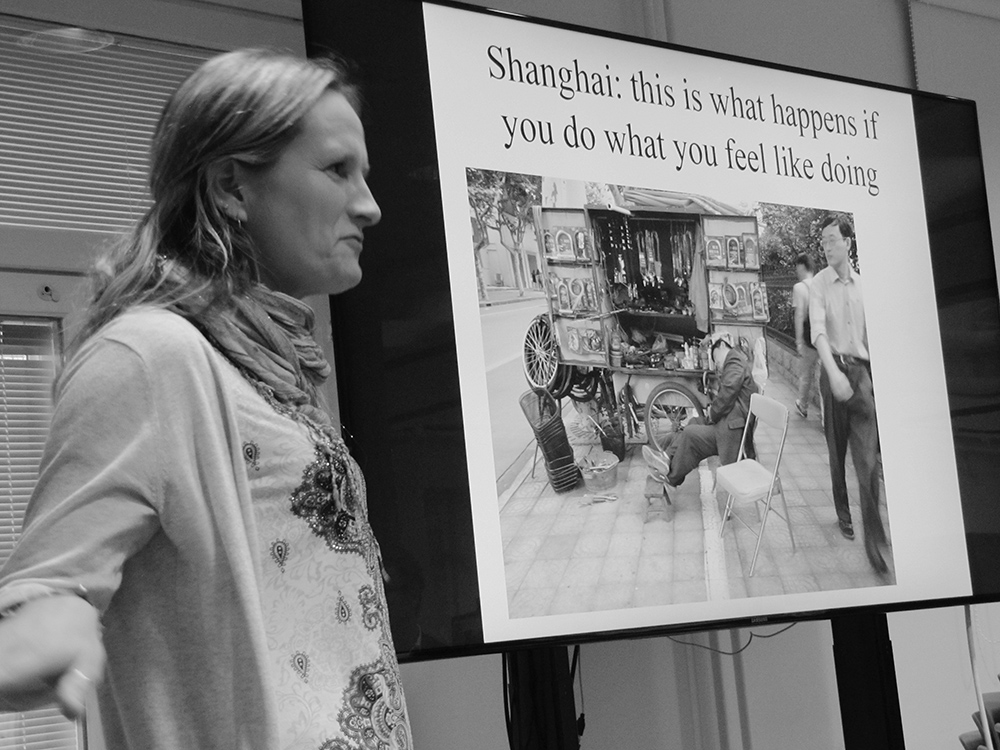 Beside the official programme the kick-off group gathered by the sea shore. According to our theme of the spaces used during the kick-off meeting were overall in central role and beside the work new ideas for the future campus areas were looked for. On Tuesday the lunch was served at the Kiasma Café, the meeting took place at the City Planning Department’s information and exhibition space Laituri in Kamppi and on Wednesday the kick-off group gathered to the co-working space Loft Helsinki in Pasila.

Live Baltic Campus operates from October 2015 until March 2018. The project is funded by Central Baltic Programme and Regional Council of Southwest Finland.