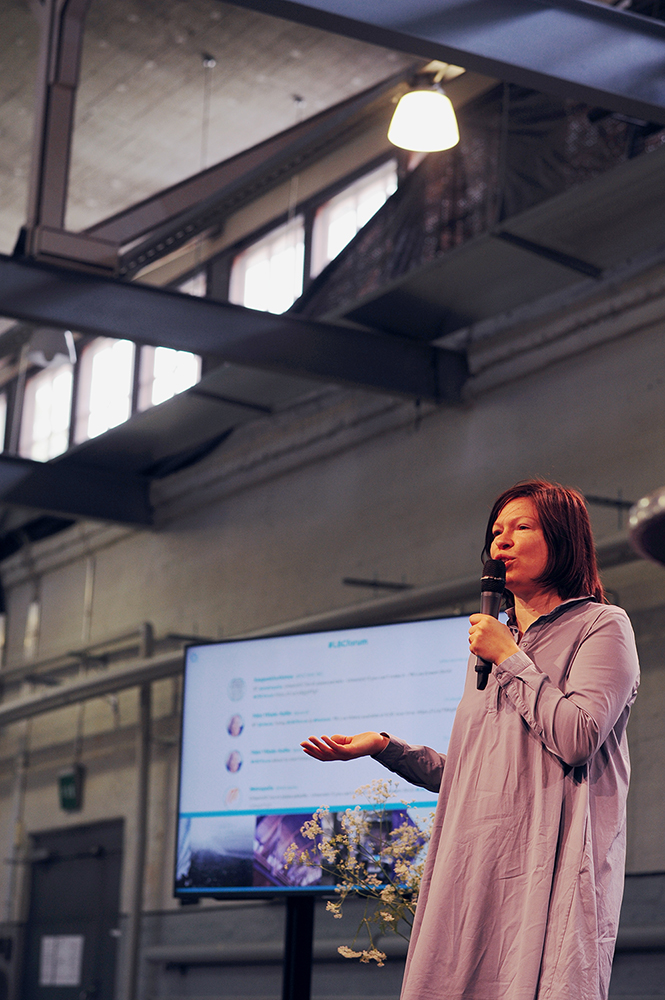 Main question at the Helsinki Design Picnic on 9th of June was the megatrends molding our urban future. Key notes were filled with two significant trends: aging and immigration. The question over how design enhance the urban livability and development, was answered by keynotes from design director Anne Stenros, urban blogger Timo Hämäläinen, deputy mayor of Helsinki Anni Sinnemäki and entrepreneur Marco Steinberg.

After the event a few words about the future of the Baltic region were changed in this exclusive interview.

“I see the future very hopeful. I think within this region, in the cities where we have a growing population, new people and new ideas, we are able to solve our times’ great challenges like climate change or the slowness of the economic and employability growth and so on. I think the cities have the environment and the pool of people that can actually solve so many things and Baltic Sea cities want good life to their citizens.”

Debuty Mayor Sinnemäki sees that everyone has the power to influence the future: “I believe the most easy way to access and acquire power is for people who are active and have many capabilities. It is also a responsibility of those who have the power and institutions to work on the fact that everyone has to be taken in, also those who don’t self-evidently take the power themselves.”

Entrepreneur Marco Steinberg had a strong view on the topic: “I think there’s going to be loads of drivers, can’t predict how they’re going to play out. I think the aging demographics is going to be a very important thing, I think we need to see the question of aging as a great opportunity as oppose to a big burden as we see it now, due to increasing service needs and diminishing tax pays.” 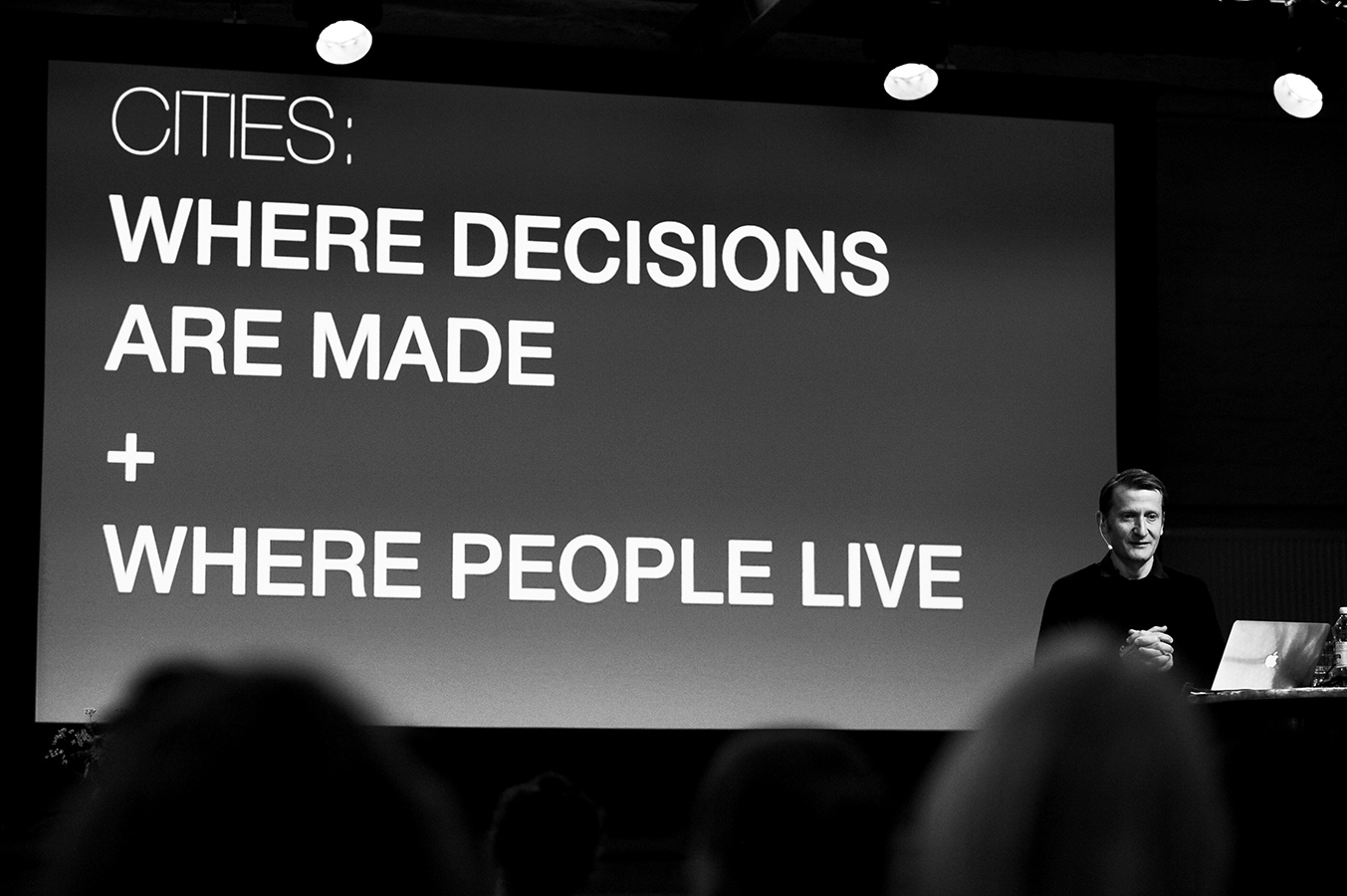 According to Steinberg, Baltic Region has the scale and tradition that they can help solve their problems and everyone else’s. He adds: “Another thing I mentioned was immigration. For countries like Finland, I think we are at the very beginning steps of this, we’ve been quite a homogenous culture. If you look at the economic aspect of this, it makes an economic sense. It’s now been driven too much by emotions. In the bottom of this is how we change how the decisions are made and how we manage uncertainty. I see the design has the role and the power to help.”

This article was first published on Metropolia website on 15th of June 2015. Text by Milla Hakkarainen and photos by Juan Covarrubias