In Delft our international group of Live Baltic Campus visiting the Faculty of Architecture at the Delft University of Technology heard a presentation of EUniverCities Network by Senior Advisor European Affairs Patrick van Geel from the City of Delft. EUniverCities is a European network in which medium-sized cities and their universities work together to improve cooperation. The network brings together mainly cities and universities with a highly technological profile. The network’s aim is to exchange and spread the knowledge, expertise and experience with regard to city-university cooperation across urban Europe. 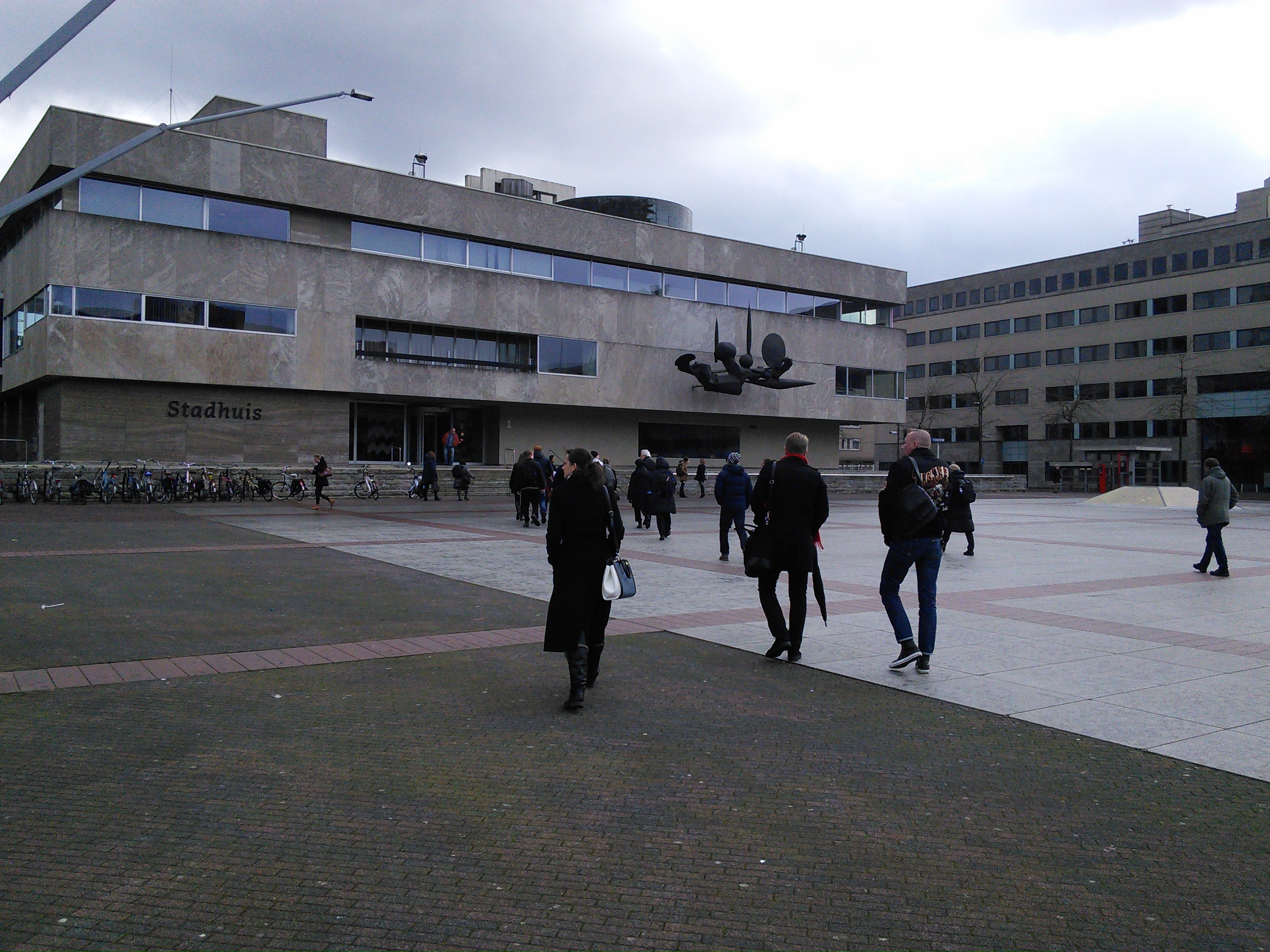 At Eindhoven City Hall we heard about the City of Eindhoven – Eindhoven University of Technology Partnership Strategy from Strategic Advisor Camille Wildeboer Schut and Head of Department Clément L. Goossens. The goal of the co-operation is to strengthen the social-economic structure of the high tech region Eindhoven. The vehicle for that is the triple helix: the cooperation between the industry, the knowledge institutions and the local authorities. The cooperation is based on One Vision, One Strategy thinking in which each part has his own role: the industry and the knowledge institutions determines the strategy and the local authorities facilitates the strategy, e.g. by creating the right conditions (business climate and living/environmental conditions). 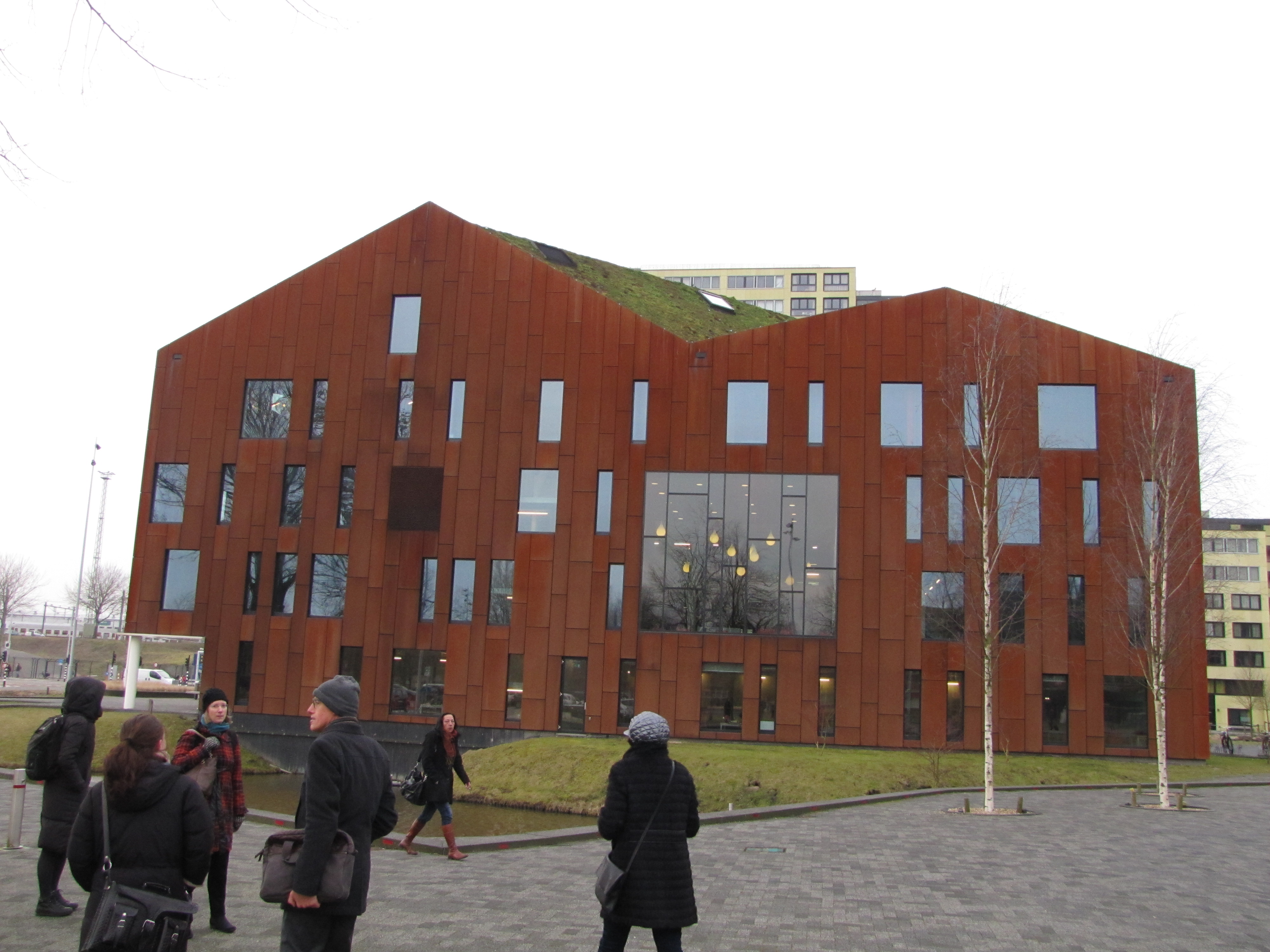 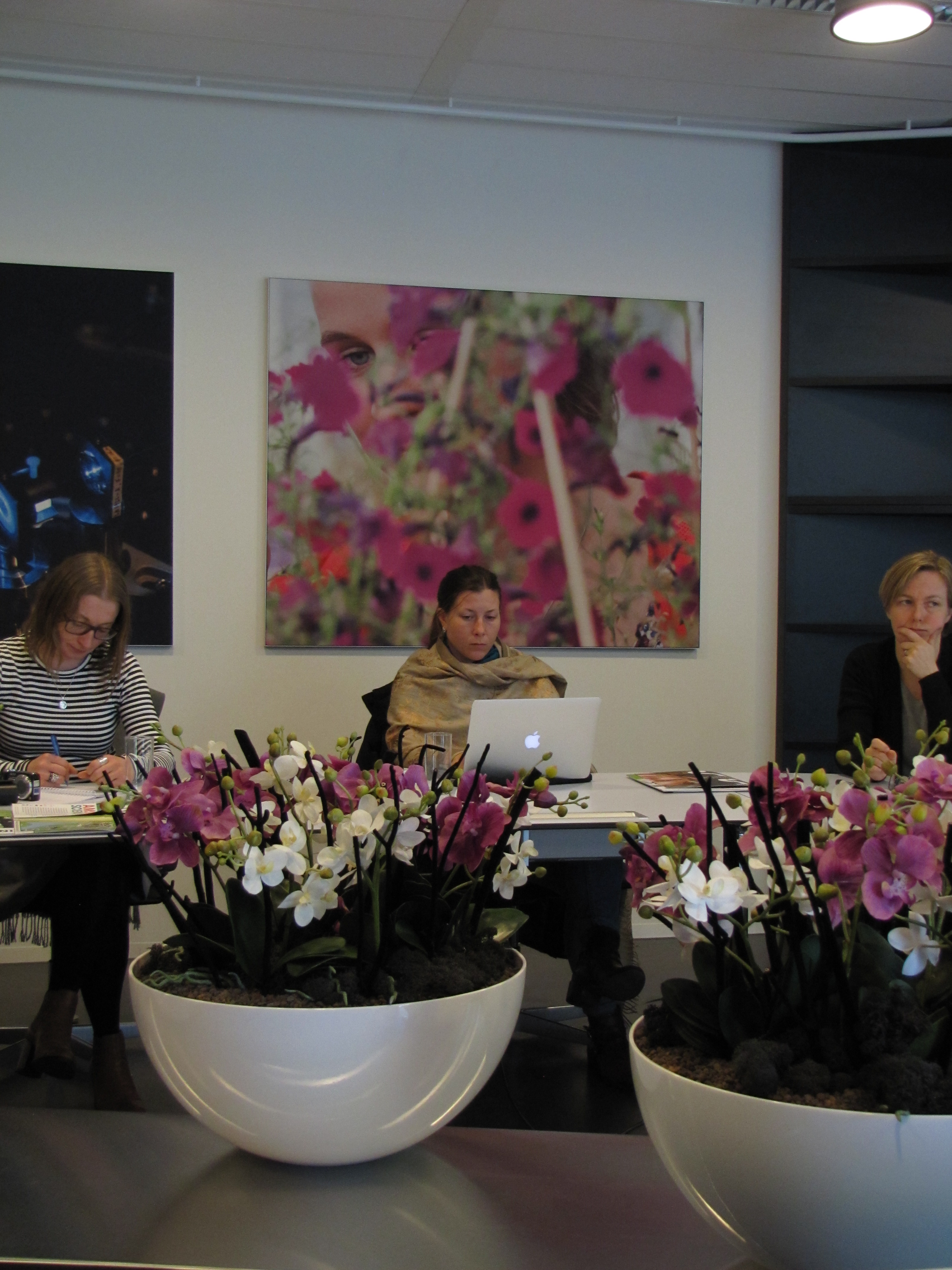 After the tour we had a discussion about the cooperation between the university and the city with Director of Science Park Leo le Duc, Director of Market Development at the University of Amsterdam Johan Vos and Project Manager Anke Wellecomme from the City of Amsterdam. Like in Eindhoven also in Amsterdam the cooperation works in the form of triple helix – in this case between the city, University of Amsterdam and the Netherlands Organisation for Scientific Research. All the members of helix have a common interest, goal and the common path. The city facilitates the functioning of the Science Park in many ways, e.g. by constructing exit for the Science Park to the highway next to the Park and promoting the Park. Also the mayor of Amsterdam have a prominent role in this cooperation.