The part of Riga known as Pārdaugava (the Left Bank of River Daugava) has already become a significant academic centre and hub of knowledge, given the fact that around half of all students of Latvian higher education institutions are studying in the area. With campuses being developed there, the role of Pārdaugava in urbanisation of knowledge will obviously become more important, as concluded by the experts during the discussion of project Live Baltic Campus, carried out by Riga Planning Region. 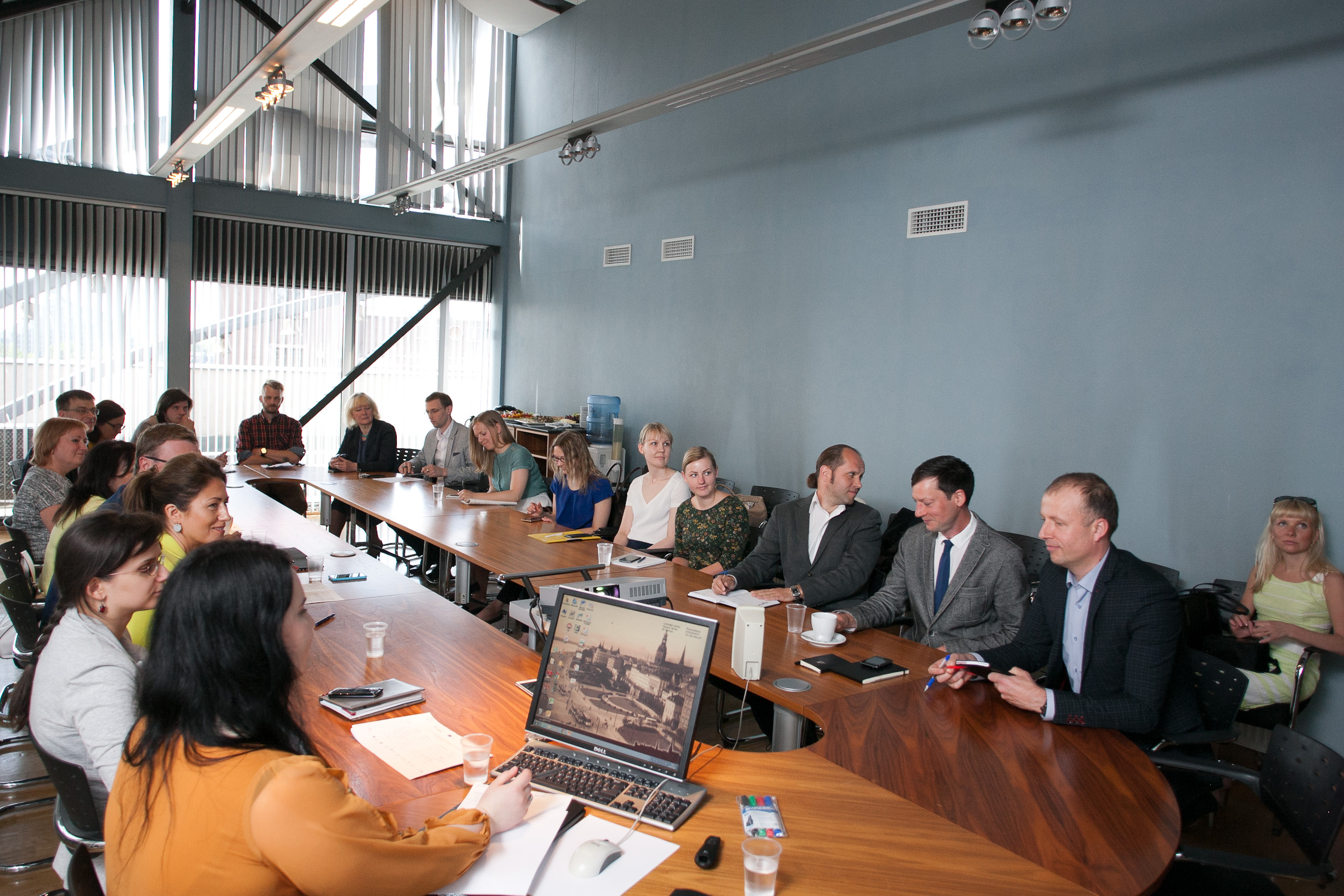 This experts’ meeting, already the second round of discussions on developing campuses in Riga, was devoted to the role of campuses in urbanisation of knowledge in Pardaugava. 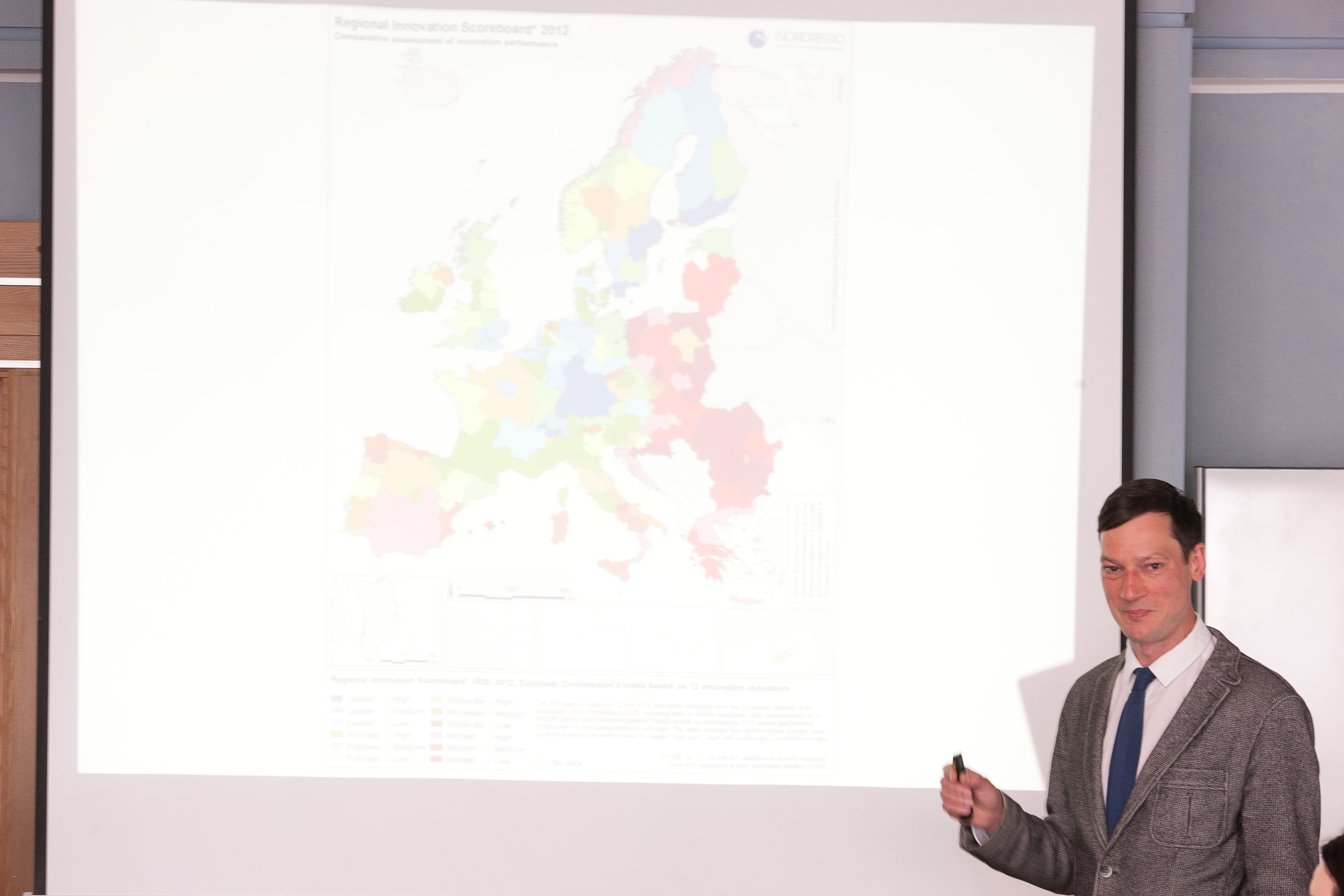 Mr Emīls Rode, expert of Riga Planning Region and project Live Baltic Campus, points out that, according to the international experience, hubs of innovation are not equally distributed all over the country; instead, they are concentrated in certain areas. The ecosystem of knowledge is not abstract, it is solidly based in certain locations. University campus develops itself as a city, while the city where campus is located undertakes the functions of a campus. 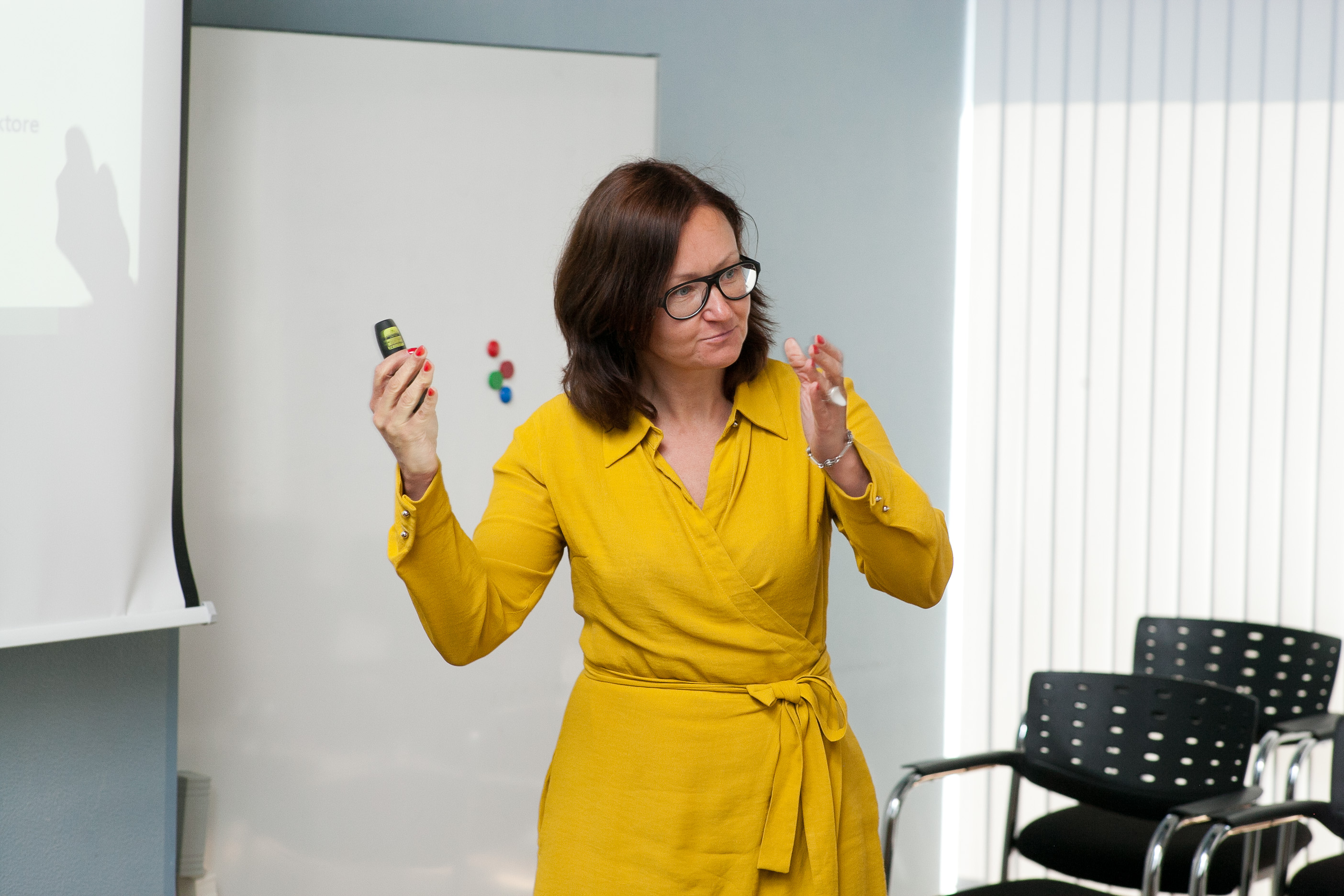 Ms Agrita Kiopa, director of the Higher Education, Science and Innovation Department of the Ministry of Education and Science, admits that Latvia still has a long road to go before it is able to compete with other European states in terms of innovation. The Ministry puts effort in conjoining science and higher education in order to increase potential in generating competitive products and specific knowledge. Higher education institutions have a huge role in the innovation system, so it is important that they create people with knowledge, who would later on enter the industry. These institutions must have a strong link with entrepreneurship, so that there would be a result from the given effort. 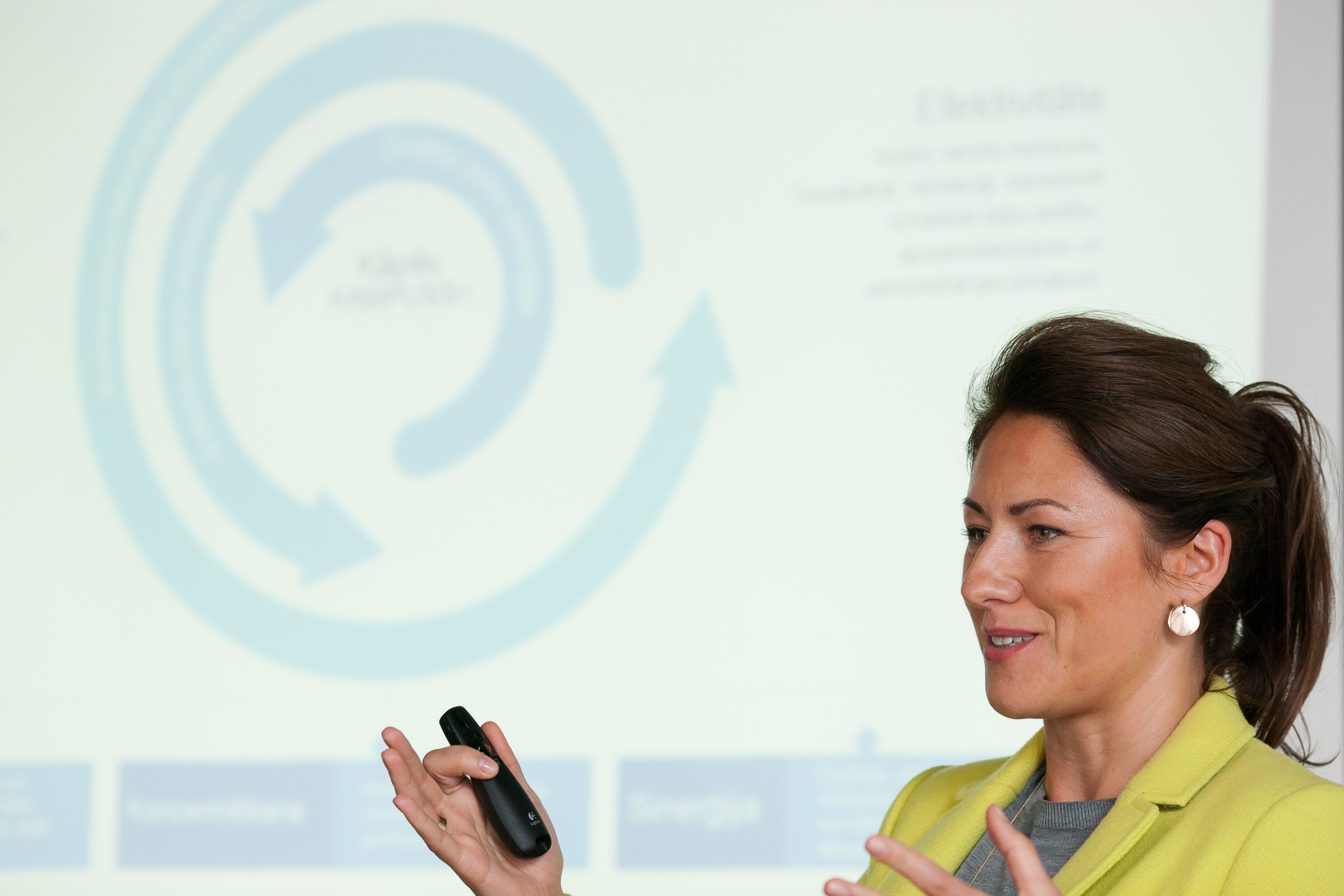 Ms Kitija Gruškevica, Deputy Rector for Infrastructure Development for the University of Latvia, emphasises that it will be necessary to organise such meetings even more frequently, so that the representatives of major higher education institutions would come together and discuss important questions regarding development. Currently, the campus of the University of Latvia is being developed in a way that it would become as a meeting location for experts, researchers, students from all spheres, as well as entrepreneurs; this would generate an environment that is beneficial to innovation. 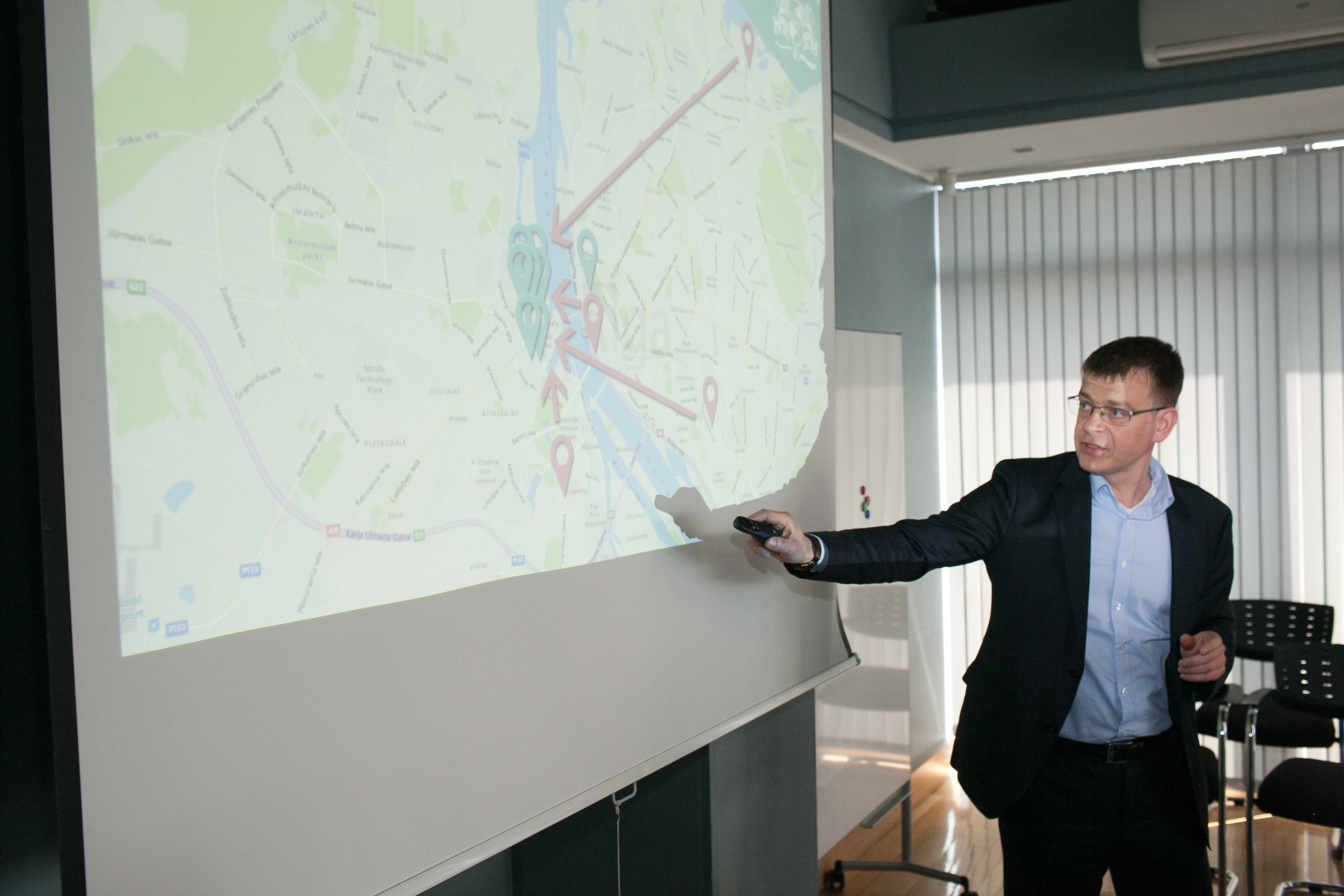 As Mr Aigars Ločmelis, Deputy Rector for Infrastructure Development for Riga Technical University (RTU), admits, higher education institutions have a common goal to have cooperation between themselves and also the State in order to increase their ability to compete with their counterparts from abroad that increasingly address their potential students in Latvia and try to attract them. Development of RTU campus also can be considered as a step in the needed direction because it allows to optimise resources that are allocated to administration and management, which can further be allocated to the purposes of increasing the potential of knowledge.

Mr Mārtiņš Menniks, representative of Riga Stradiņš University (RSU) points out that the general territorial development plans of RSU provide a logical and rational step of concentrating the administration, study premises, research centres, as well as student dormitories, on premises that will be on the left bank of Daugava, given the fact that two hospitals of national importance, where also a significant part of the study process takes place, are located there. 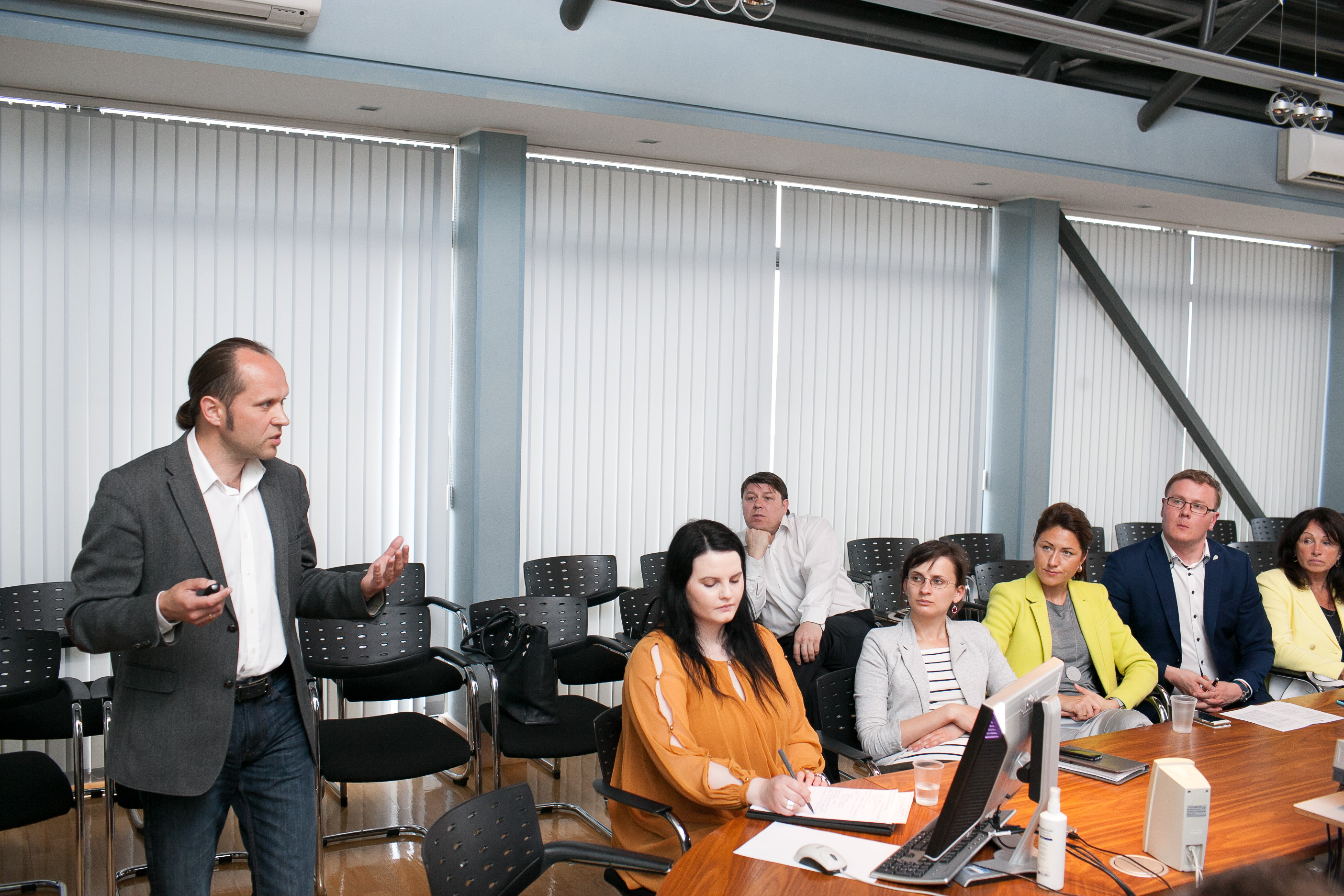 Mr Guntars Ruskuls, Director of the Strategic Planning Division of the City Development Department of Riga City Council, considers that all the planned campuses are a good stimulus for developing Riga as a metropolis of Northern Europe. One of the challenges that Riga encounters is depopulation, therefore, the city must do its best to attract new inhabitants. The management carefully develops plans for the future of the city, so that the questions regarding transport and infrastructure would be already resolved and the city would be ready to accommodate students that will arrive in greater numbers, as soon as campuses are be built. Mr Ruskuls also points out that higher education institutions play a huge role in the development of city. As a notable example is the mere fact that when the city authorities hold talks with potential investors, for them it is important that local higher education institutions be able to provide the necessary amount of certain specialists – for example, the field of nanotechnology.

Previous discussion in this April was devoted to an experts’ discussion regarding the development of a campus in Torņakalns, Riga, as well as the role of a campus in creation of a well-integrated socio-economic environment in Pārdaugava.