Creating the Place in Myllypuro – Students’ visions
Back to Blog

The idea of the ‘Place to Be’ for Myllypuro Campus, the future campus of Metropolia UAS, has been composed further. The idea is to have a central and high-class public space with quality architecture inviting both the students and the residents of Myllypuro to spend time and meet each other. A potential spot for the ‘Place’ has now been identified between the entrance of Myllypuro Campus and metro station. 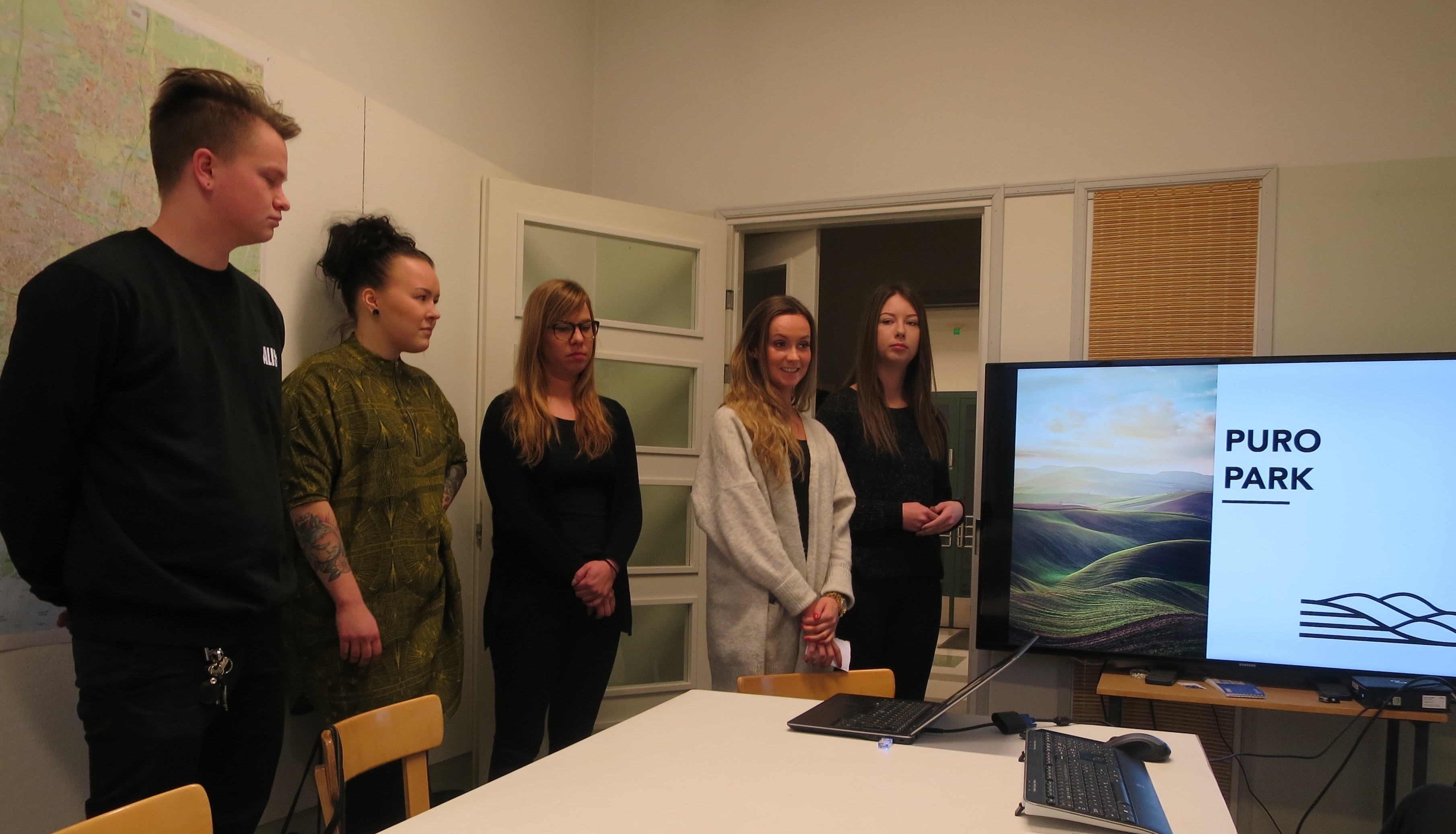 Metropolia’s design students Robert Ylihoikka, Amanda Ainesmaa, Noora Vartiainen, Anna Lehtonen and Laura Vaisto responded to the challenge and created two ideas for the ‘Place’. These concepts were presented to the father of the idea, Architect Mikko Näveri from the City Planning Department of the City of Helsinki in mid-December. 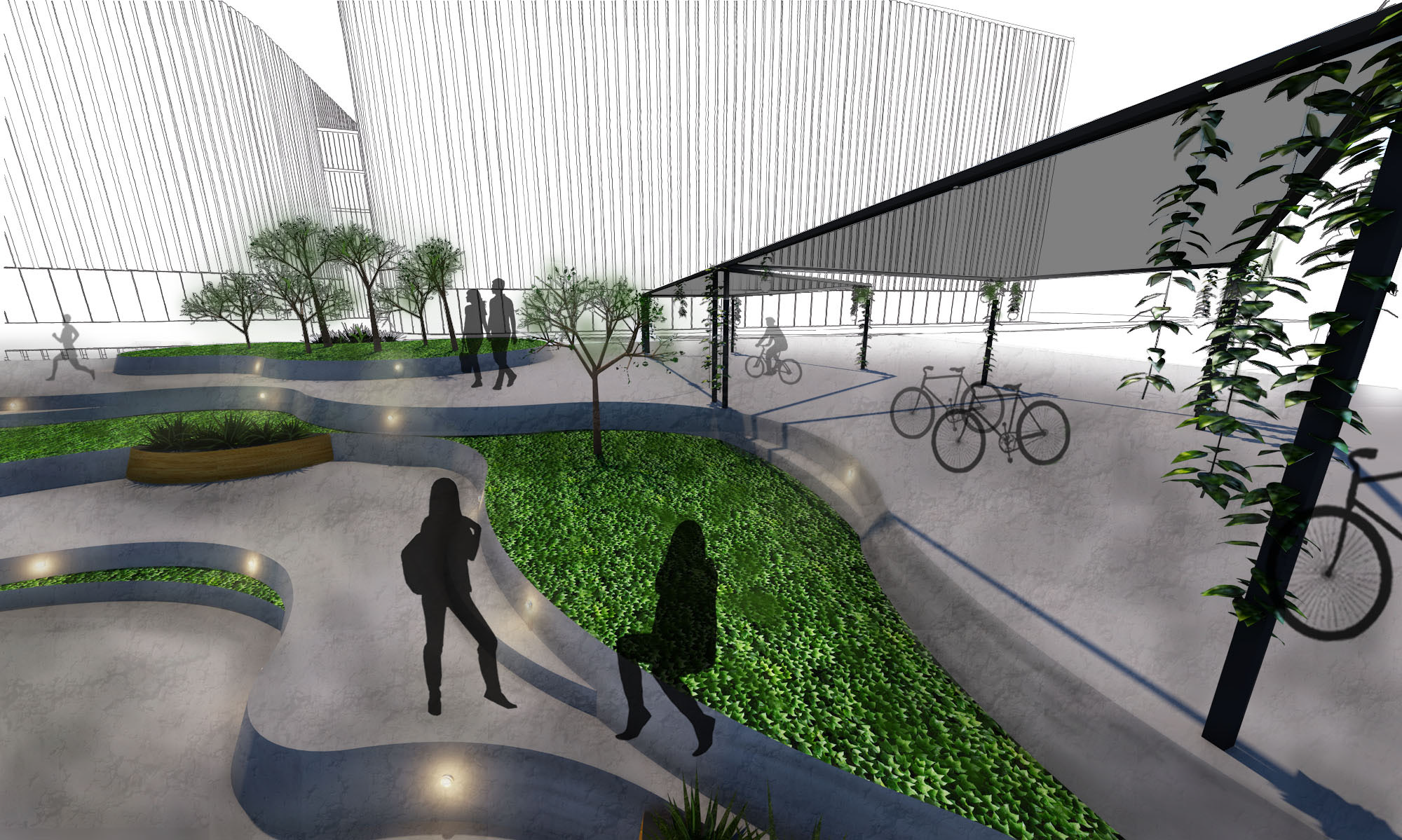 The concept Puro Park is described by the students as a multifunctional, organic, natural and fun meeting place enabling even gardening. 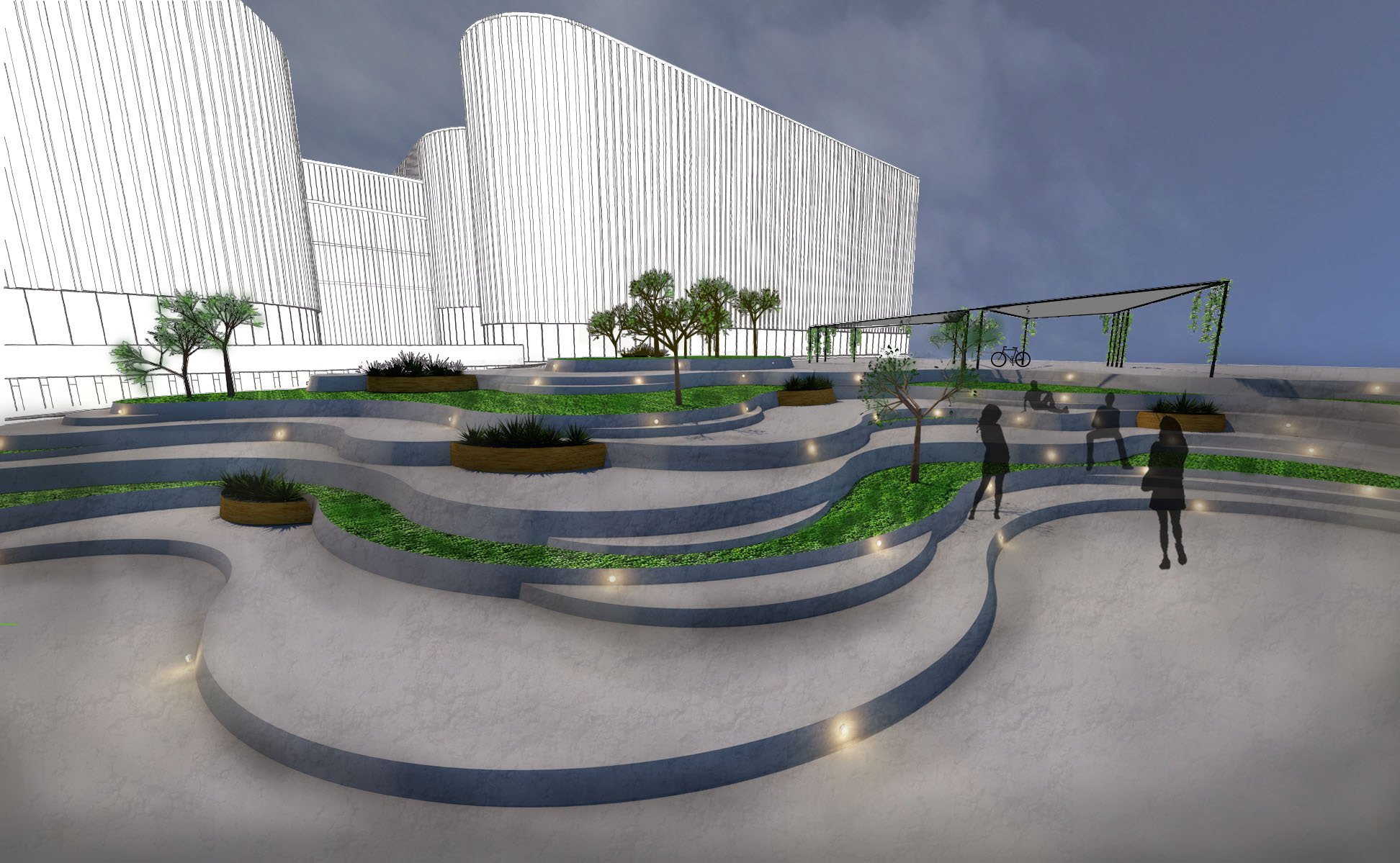 Puro Park is a piece of environmental art. 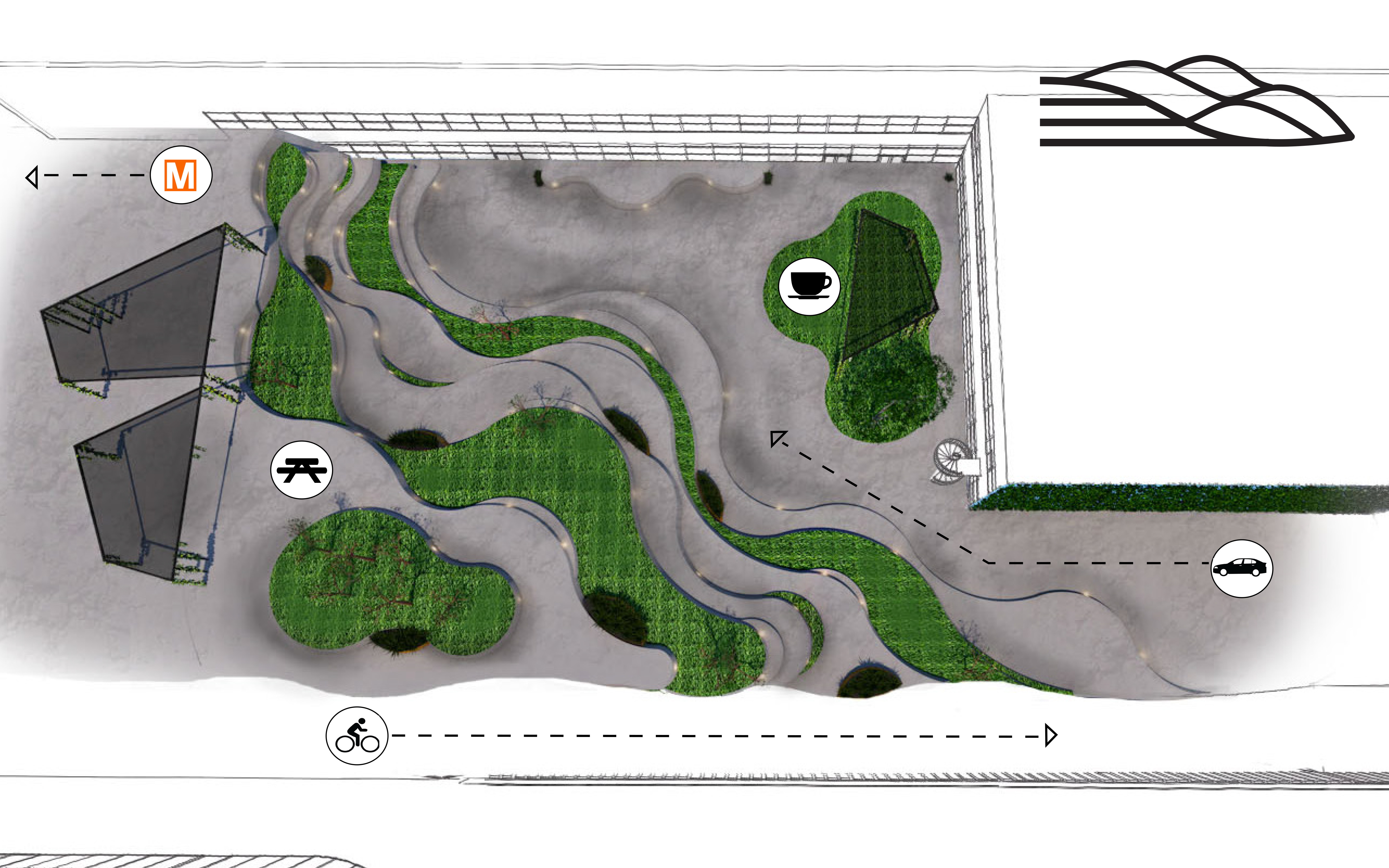 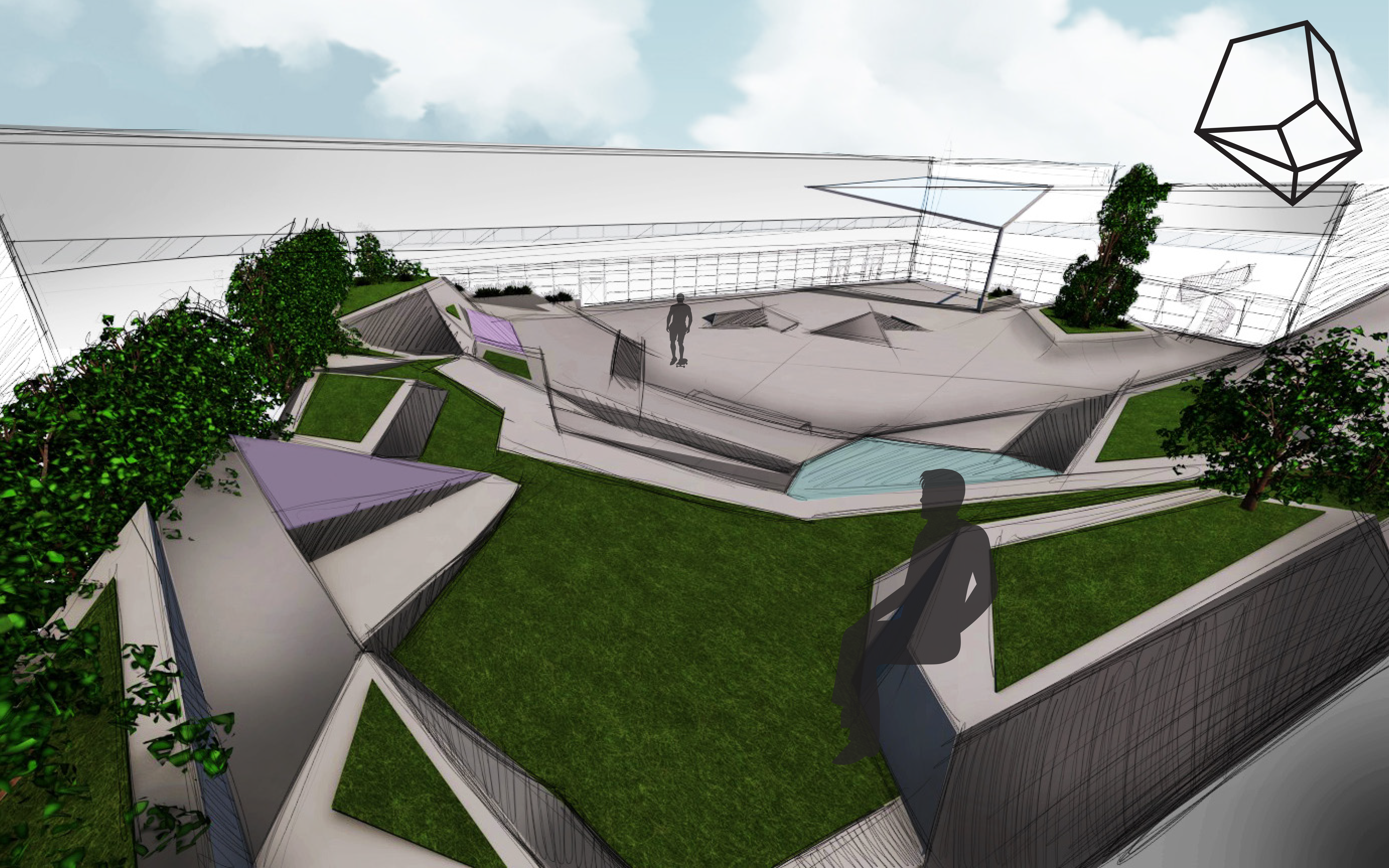 The concept Kulma Park in turn is a cozy, adaptive, ergonomical, functional and skater friendly campus yard full of urban culture – a perfect platform for events. 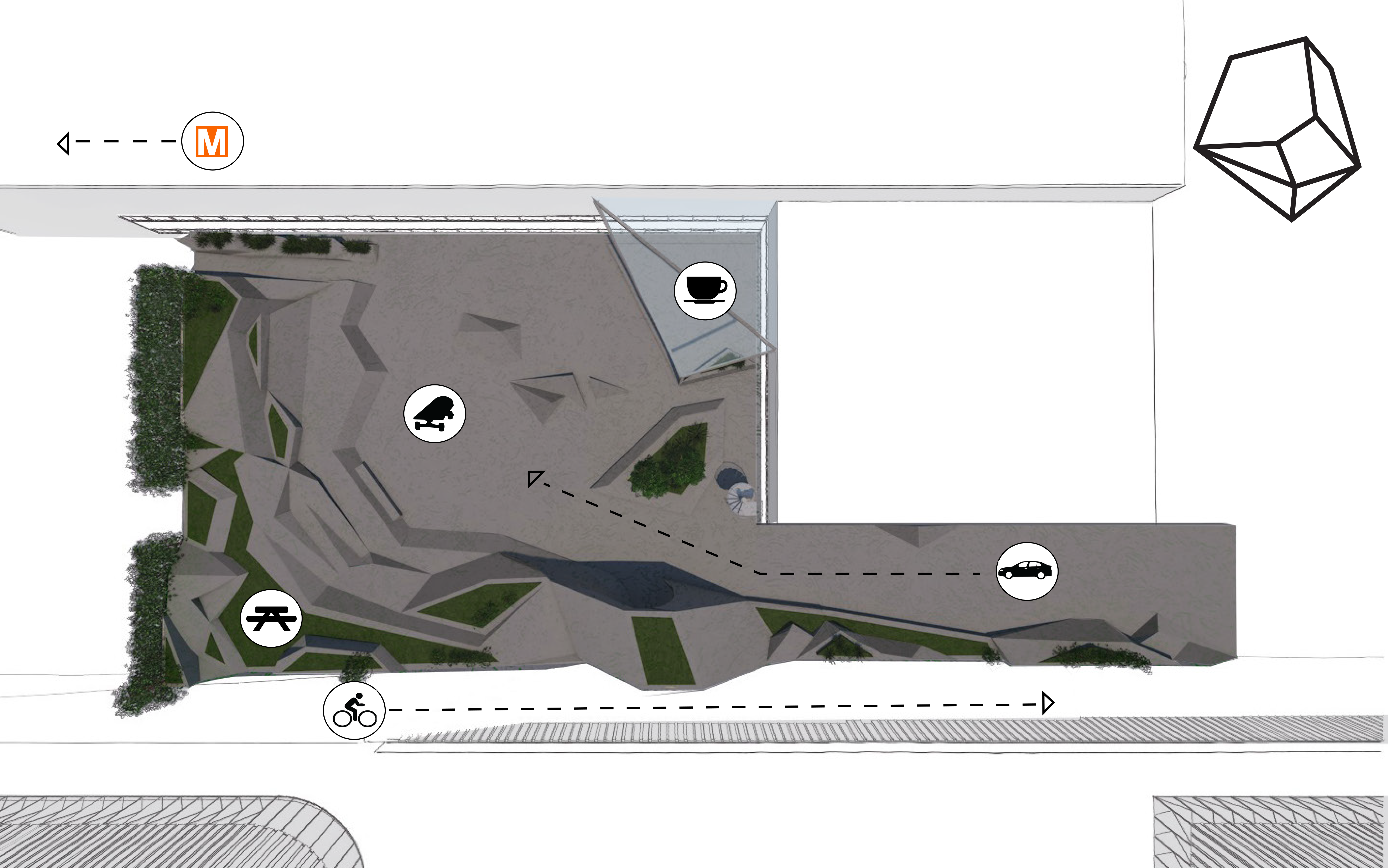 Movies could be screened to the wall of the building next to the square. There could also be murals on the building walls. 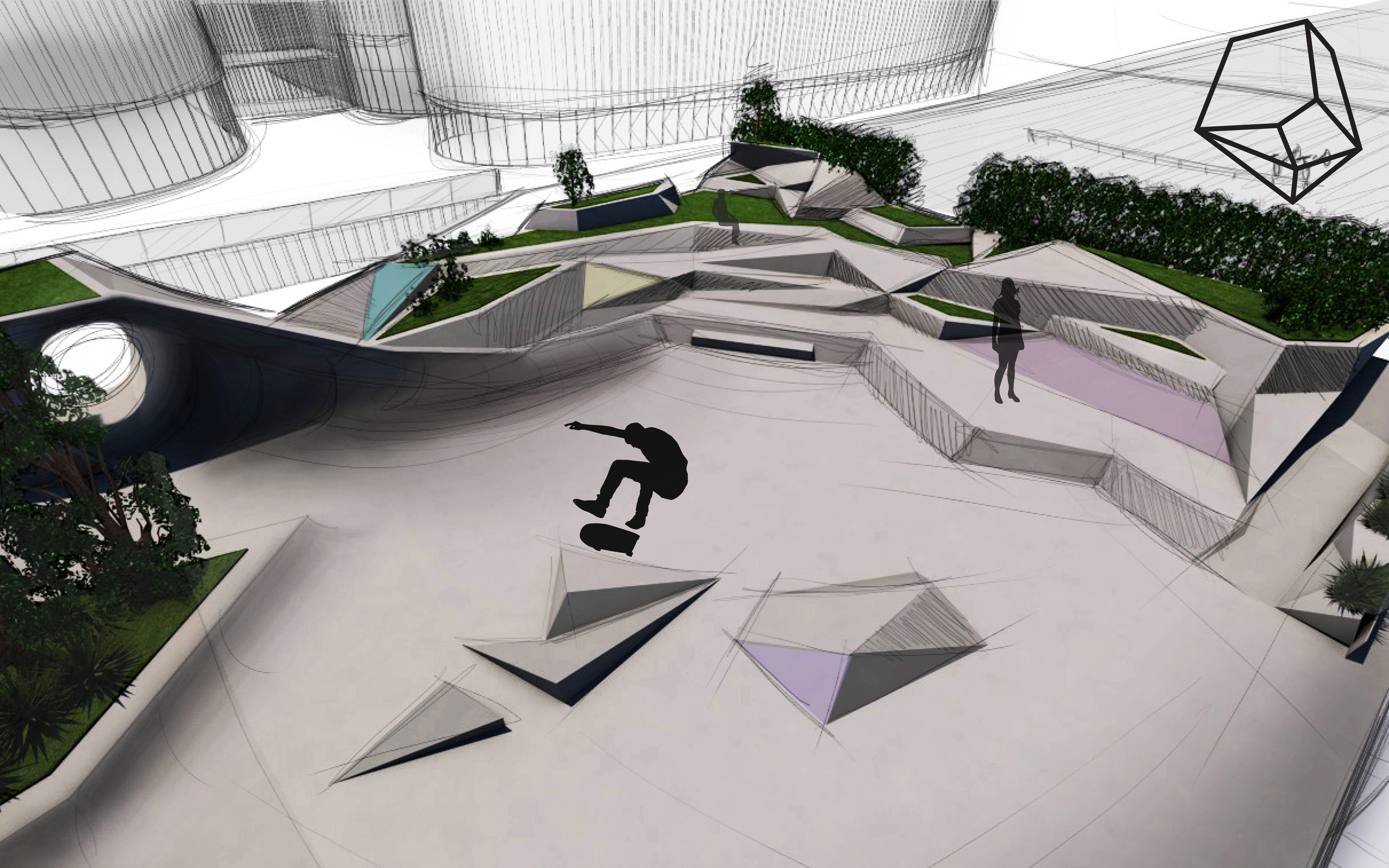 Mikko Näveri was fond of the concepts.

– Natural gas heating plant of City of Helsinki situates next to the future campus, this could enable the year-round use of the skate park. That would be something unique and could attract visitors from near and far, visioned Mikko.

The next step on the way to way towards creating the ‘Place’ is to present the plan further in the city administration. Stakeholders will also be gathered to whom the concepts will be introduced. Stay tuned for the further developments of the ‘Place’!